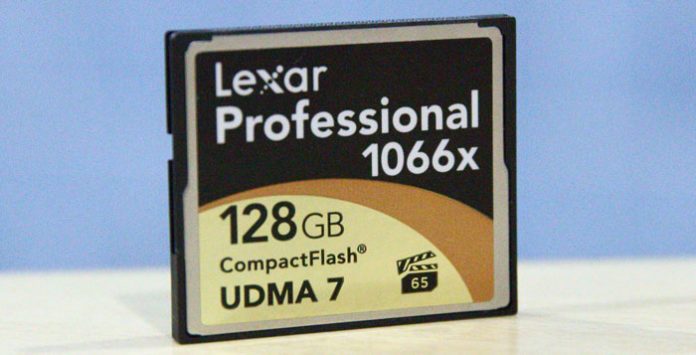 Introduction
Magic Lantern has changed the world of Canon EOS 5D Mark III – the ability to record 14-bit RAW video. And that also push the limit of CompactFlash card. You need a very fast CF card in order to capture 1080p RAW video. So what is the best CF card for 5D3? Is 128GB Lexar Professional 1066x CompactFlash Card the one? It has the ability to deliver a read transfer speed up to 160MB/s with UDMA 7 technology. Supports Video Performance Guarantee specification for professional-quality video (VPG-65) which mean 65MB/s writing speed minimum. Does Lexar 1066x CF really that great? Let’s find out…

Performance Results
What is the maximum writing speed for 128GB Lexar Professional 1066x CompactFlash Card? Well, Lexar did not mention it on the specifications – just said that write speeds lower than read one. However, website like B & H states that it has up to 155MB/s writing speed. Packaging box also mentions that. Let’s see the real world results…

128GB Lexar Professional 1066x CompactFlash Card manages to get 150MB/s read speed and 134MB/s write speed sequentially on CrystalDiskMark. And maximum 153MB/s read and 136MB/s write on ATTO Disk Benchmark. By the way, tests were done with Transcend USB 3.0 card reader with Windows 8. High transfer rate will definitely increase your productivity as lesser time is required to transfer photo and video. Plenty time to edit them. 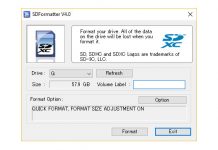 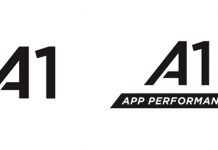