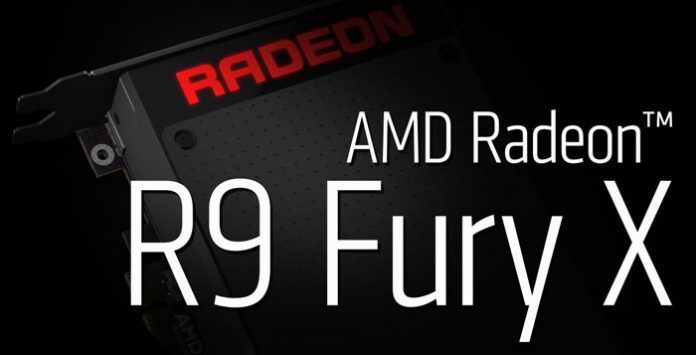 Yes, AMD is fighting back Nvidia with its latest flagship AMD Radeon R9 Fury X graphics card. It is the world’s first total solution GPU with AMD-pioneered High-Bandwidth Memory (HBM) on-chip delivering extreme 4K performance and unbelievably “real” VR experiences. Has full support for DirectX 12, Vulkan, OpenGL 4.5 and Mantle. And loaded with AMD LiquidVR technology. This is the video card that will compete on 1440p and 4K resolutions. There are 4 models in AMD R9 300 Series – R9 FURY X, R9 390X, R9 390 and R9 380. Below are all the benchmarks and reviews from tech sites around the worlds. Let’s find out can AMD Radeon R9 Fury series fight with last year Nvidia GTX 980 or not…

The R9 Fury offers between 8% and 17% better performance than the GTX 980, depending on if we’re looking at 1440p or 4K. I don’t believe the R9 Fury is a great 4K card – if you really want 4K, you really need more rendering power at this time – but even at 1440p this is a solid performance lead… The one area where the R9 Fury struggles however is power efficiency. GTX 980’s power efficiency is practically legendary at this point; R9 Fury’s is not… From AnandTech

Fury represents AMD’s return to high-end gaming. But it’s far better suited for 2560×1440 than 4K. In almost every test, Sapphire’s R9 Fury Tri-X outperformed Nvidia’s GeForce GTX 980. Even at reference clock rates it’s able to keep up. Fury fits nicely between the GTX 980 and 980 Ti in both power and cost… From Tom’s Hardware

If you’re looking for the cheapest single-chip GPU that can run a good proportion of games well at 4K resolution, the Radeon R9 Fury is a quality purchase… At 1440p, the Fury is generally faster than the GTX 980, but the Nvidia card is close in some titles – perhaps too close for comfort… However, Nvidia still retains its power-efficiency crown: the GTX 980 consumes over 100W less than the R9 Fury at full pelt and the much more powerful GTX 980 Ti also commands a lead over the Fiji products… From EuroGamer

AMD’s latest chip is consistently quick, but it can’t quite overhaul the GTX 980 Ti. It just about loses out at 1440p, and at 4K its slight lead will be wiped out by many of the overclocked Nvidia cards that have entered the market. While AMD’s latest card is an undoubted 4K contender, especially if the card’s smaller size appeals, it’s only able to draw level with Nvidia rather than take a clear lead… From GameSpot

Averaged over all our benchmarks we see a 7% performance lead over the reference GTX 980 at 1440p, which I’d recommend as the optimum resolution for the card. It’s just not fast enough for 4K, and you certainly don’t want to play 4K games at medium-low settings. For 4K gaming, you should at least go with the Fury X or GTX 980 Ti, or a CrossFire/SLI setup… However, due to the way Fiji scales in performance, I wouldn’t pick it for 1920×1080 or lower as that is where the GTX 980 runs nearly as fast at much better pricing… From TechPowerUp

We come away from this editorial with the feeling that R9 Fury is a better bet than the Fury X – a card that is blighted by the impressive performance of the GTX 980 Ti. R9 Fury occupies that barren price/performance space between Nvidia GeForce GTX 980 and GTX 980 Ti. Got £450 burning a hole in your pocket and can’t quite stretch to a GTX 980 Ti? The Sapphire R9 Fury Tri-X OC is a good choice… From HEXUS

The R9 Fury trails the GeForce GTX 980 by 0.6 frames per second overall. That’s essentially a tie, folks. Since we’re talking about an FPS average here, this result is more about potential than it is about delivered performance. In that respect, these two cards are evenly matched… We saw substantially smoother gaming across our suite of eight test scenarios out of the GeForce GTX 980 than we did from the Radeon R9 Fury. This outcome will be nothing new for those folks who have been paying attention. Nvidia has led in this department for some time now. I continue to believe this gap is probably not etched into the silicon of today’s Radeons… From TechReport

Out of the box, the Fury delivers exactly what you’d want out of a card with its price point. For $50 more than the GTX 980, it offers a solid jump in performance. The Radeon Fury is unequivocally a top-notch 2560×1440 gaming option, period… Don’t expect its release to shake up pricing too hard, though: The GTX 980 and Radeon R9 390X still seem positioned well when it comes to price/performance… PCWorld

The Fury X is a fantastic GPU, but like a lot of people, we had originally hoped it would smoke the GTX 980 Ti. Sadly, there was no knockout punch this time around. The two cards offer basically the same level of performance, and each has its own unique benefits. The Fury X is a lot quieter, runs cooler, and is much smaller; the Nvidia card is more overclockable and comes in aftermarket designs… From IGN

The Radeon Fury X in most scenarios (depending on the game intensity) will perform close to the GeForce GTX 980 Ti, with the usual exceptions here and there. And then once Ultra HD kicks in, things equalize or get better real fast at very acceptable framerates… As being as close to the reference GTX 980 Ti is what this release is all about. If you plan to go for an Ultra HD build, then the Radeon R9 Fury X could be a feisty match alright… From Guru3D 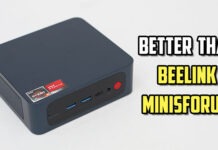 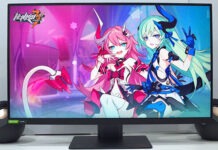 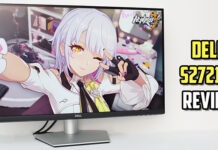 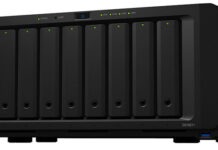 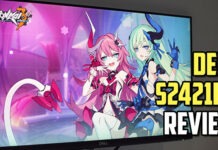 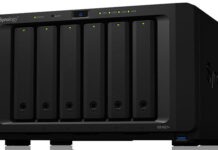 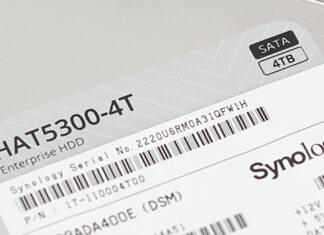 0
Introduction High-performance, reliable enterprise hard drives for Synology systems. They are rated for 2 million hours MTTF and up to 550TB per year workloads for...