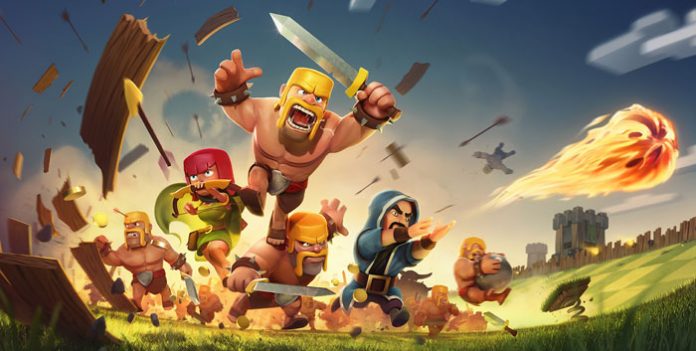 Champion League at Clash of Clans is so history. Yeah… But I managed to reach it before the latest update which introduce 2 new leagues ~ Titan and Legend. Well, reaching Champion League is not so hard if you are Town Hall 10 player with decent defences and armies. But hard for those below TH10 because others will crush you easily. Of course, it is not impossible because there are players on Town Hall 3 who managed to get there too with town hall snipping. And need to have a very long online period. At the end, you will be rewarded handsomely with 2000 gems. That’s why all people are pushing toward Champion League. Then use it to buy 5th builder.

I believed most of CoC players even on TH10 do not reach Champion League yet. However, this will be changed after Titan and Legend leagues were added. Sooner or later there will be player at Legend League. And Champion players will move toward Titan eventually to get higher league bonus. Too bad that there is no new achievement for free gems award. Else it will surely encourage most current Champion players push higher.

How about you? Reach Champion League yet? 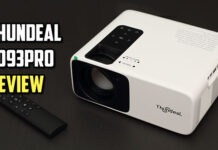 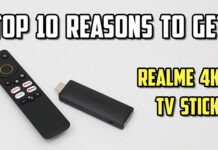 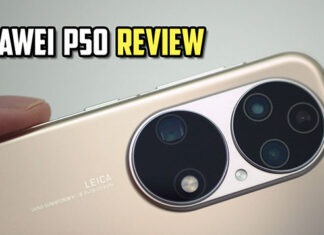