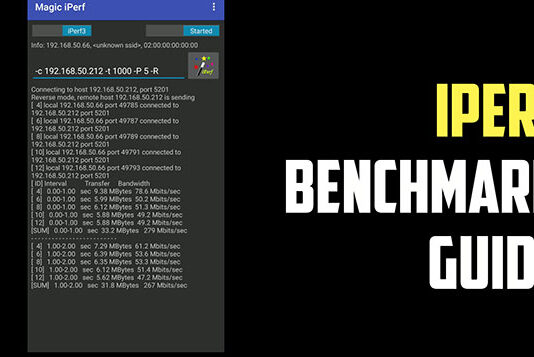 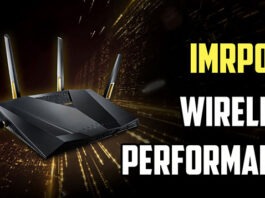 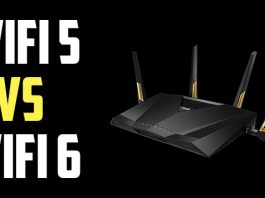 TM Net Streamyx is as slow as turtle?

END_OF_DOCUMENT_TOKEN_TO_BE_REPLACED

I am using Streamyx 512kbps package. 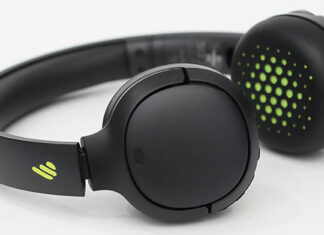