Jmz Android Dual-Boot for HTC HD2 helps me to make selection to boot into Windows Mobile or Android 2.2 Froyo during startup. But no everyone like to make selection during booting, here is another useful single click to load Android application for you ~ HTC HD2 Android Launcher.

HTC HD2 Android Launcher will execute clrcad.exe first then haret.exe for you. “Are you sure you want to boot android?” will be prompted when click on the launcher. It prevent accidentally Android loading. It has another version that will load Android without asking any question. But I failed to make it work. It still prompts that question. Anyway, I prefer a question version because putting it at the main page. I will click on it accidentally. 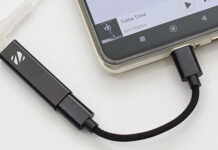 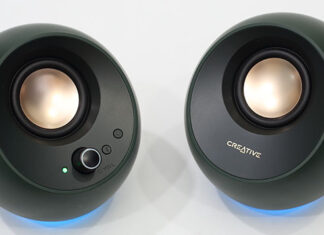