JayceOoi.com
Home How to How to make Sixaxis Controller works on Samsung Galaxy S2?

Sixaxis Controller is not supported on Samsung Galaxy S II officially, you will get ‘Error: Missing required protocol’. Sixaxis Controller is an Android application that allows both the Sixaxis and DualShock 3 PlayStation controllers to be used as Bluetooth input device. It is a great companion for emulator games like N64, SNES… However, it is incompatible with most HTC devices and some newer Samsung devices like Samsung Galaxy S2 due to the required Bluetooth protocol not being implemented.

How to make Sixaxis Controller works on Samsung Galaxy S2?
The easiest way ~ install custom firmware based on AOSP like CyanogenMod and MIUI. They have the all the required Bluetooth protocol that needed by Sixaxis Controller. And they are rooted too. If you are a video game console emulator fan, it’s time for you to install custom firmware on Samsung Galaxy S2. Then play these games with Sixaxis or DualShock 3 PlayStation controller.

Here are the AOSP custom firmware that you can try ~ Vanilla AOSP, MIUI and CyanogenMod. 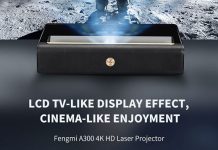 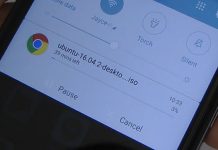 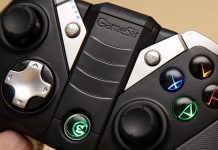 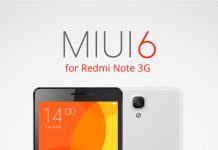