JayceOoi.com
Home How to How to take Nexus 4 screenshot?

How to capture Google Nexus 4 screenshot? Taking screenshot is so easy nowadays unlike the old time where root access is required. Or you need to setup adb connection with PC to do so. Google makes our lives easier by integrate screenshot capture feature as part of Android OS. Therefore, you can take Nexus 4 screenshot easily with few clicks of buttons.

How to take Google Nexus 4 screenshot?
Press and hold Power + Volume Down buttons at the same time for 2 seconds. That’s it. The captured picture will be stored at /sdcard/Pictures/Screenshots/ folder. 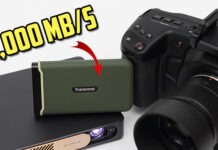 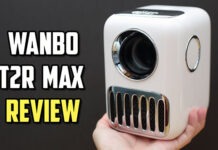 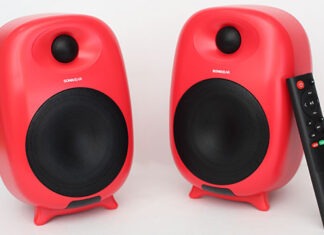 0
Introduction Hi-Res audio yet stylish in design? Yup, check out SonicGear StudioPod V-HD. It is a 2.0 audio channel speaker with a wireless remote control....