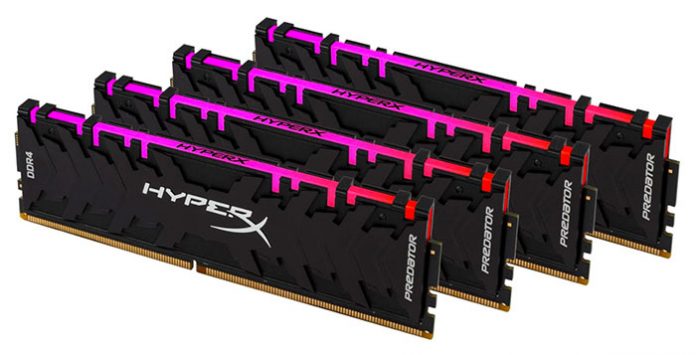 HyperX, the gaming division of Kingston Technology Company, Inc. today announced that since its inception in 2002, it has shipped over 60 million memory modules, billions of bytes of memory. Chosen by OEMs, PC builders, overclockers, and the gaming community, HyperX has steadily grown as the largest independent gaming memory module manufacturer and performance leader. With this major milestone and the growth in sales of headsets, keyboards and mice, HyperX is projected to exceed $550 million in total revenue for branded products in 2018.

Since HyperX launched 16 years ago, it has increasingly expanded its product line and market reach. The HyperX brand is not only recognized for delivering high quality memory products, but also as a peripherals leader, providing gaming headsets, keyboards, mice, and mousepads to gamers across the globe. The HyperX Engineering Labs and engineering team is committed to developing technology to bring new performance memory products to the PC, mini-PC and notebook markets. HyperX provides a variety of memory solutions, including Predator DIMMs for high performance PC builds, FURY DIMMs for gamers building affordable PCs, and Impact SODIMMs for notebook updates and system builds.

Since 2002, HyperX has helped drive and support a range of memory industry technology advancements to support enthusiasts, professionals and builders, including:

“PC gamers, builders and OEMs have chosen HyperX as their trusted memory brand for PC or notebook gaming,” said HyperX. “HyperX is pleased to be part of the gaming community and supplying high quality memory.”

Other milestones and accomplishments by HyperX: 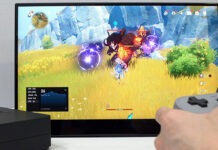 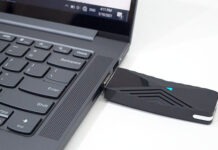 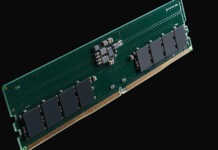 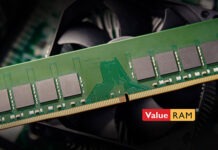 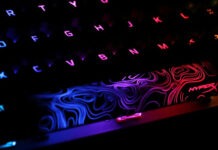 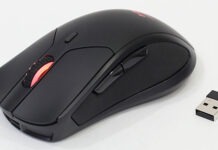 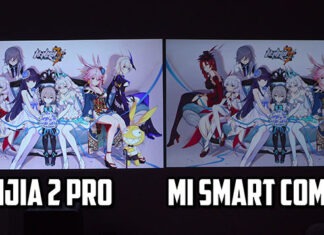