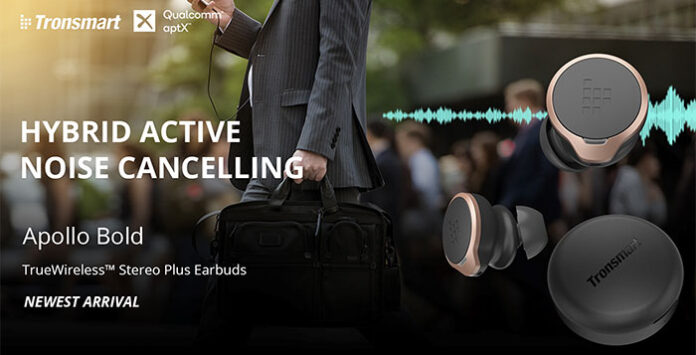 TrueWireless has become a hot trend since Apple released AirPods. Tronsmart released its own earbuds Onyx Ace four months ago which received very positive feedback from all over the world. Media companies like Forbes said it’s an: “Apple AirPods alternative.” This industry revolution changed people’s habits. When people were just getting used to TrueWireless earbuds, Apple announced AirPods Pro which supports active noise cancelling. According to research by Tronsmart, active noise cancelling is the most important feature to 36% of people when assessing whether TrueWireless earbuds are good or not. The birth of AirPods Pro attracted the world’s attention; even Sony joined the game. As the biggest TWS chip company, Qualcomm is also no exception.

END_OF_DOCUMENT_TOKEN_TO_BE_REPLACED 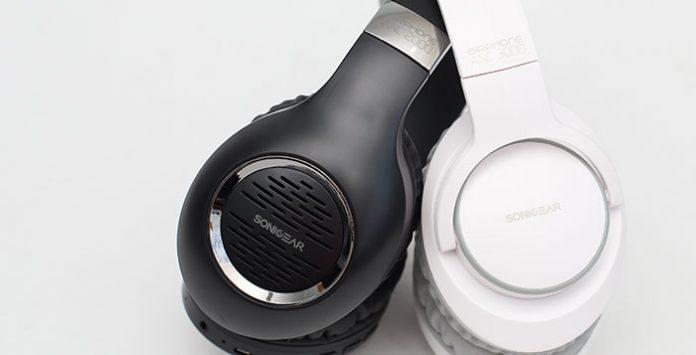 Introduction
Yeah… Check out the latest Active Noise Cancellation Bluetooth Headphones from SonicGear – Airphone ANC 2000 and 3000. Both of them are loaded with the latest Bluetooth 5.0 and ANC to reduce environment noises. Up to 24 hours of playback time. Great for travel with foldable design. Do they sound great? Let’s find out now…

END_OF_DOCUMENT_TOKEN_TO_BE_REPLACED 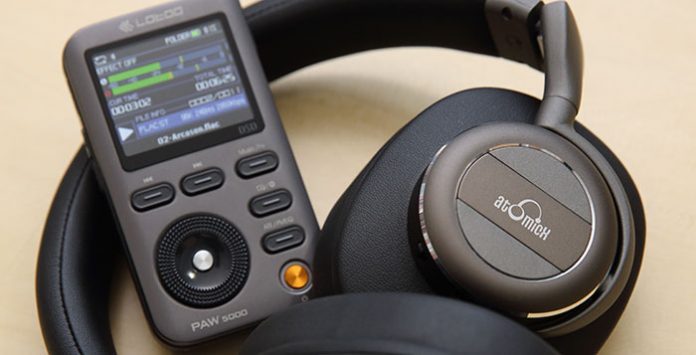 Introduction
Finally, I got myself an active noise cancelling headphones. I can get rid of those environment noises now. AtomicX V203 by iDeaUSA is the wireless Bluetooth headphones (over the ear type) that I am taking about. It is loaded with Bluetooth 4.0 and 300mAh for 16 hours music playback. Does it sound good? How does ANC perform? Read on to find out…