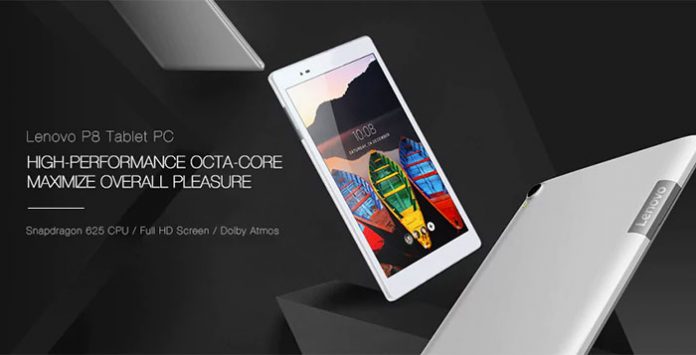 Xiaomi Mi Pad 3 surely is one of the best budget Android tablet for year 2017. However, it is no longer on sales now. But no worry, there is another one even cheaper and having better CPU – Qualcomm Snapdragon 625. Come with Dolby Atmos some more. Yes, Lenovo P8 (TAB3 8 Plus) is the one. It is loaded with 8″ 1920 x 1200 (WUXGA) IPS screen. Look alike Nexus 7 2013 that I own previously. But comes with much more powerful processing ability and RAM. And it is selling at $121.11 now. Isn’t that great?

END_OF_DOCUMENT_TOKEN_TO_BE_REPLACED 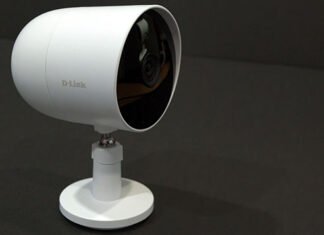 AUN AKEY7 Review – An Upgrade from AKEY6? Better than BlitzWolf...

Win Face Mask Design Competition Awards Prizes Worth Up to $14,400