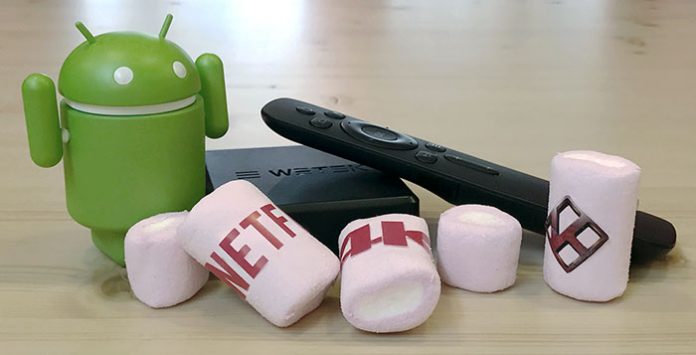 WeTek is proud to announce the release of WeOS 3.1 for WeTek Hub. Yeah, our WeTek Hub just got another OTA update with lot of improvements. Here are the new features and bug-fixes that you will get with this new WeOS 3.1 that based on Android 6.0.1 Marshmallow. As usual, you can use online method to update through WeUpdate app or manually with local update. Pick the one that suit you most… 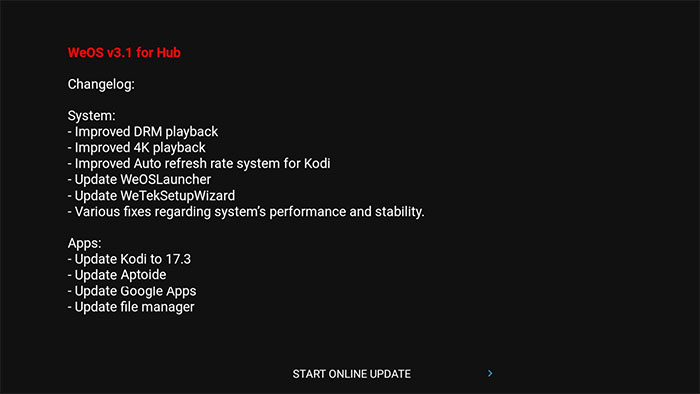 That’s it for now. Enjoy the latest Kodi version and better 4K video playback on your WeTek Hub. Cheer!