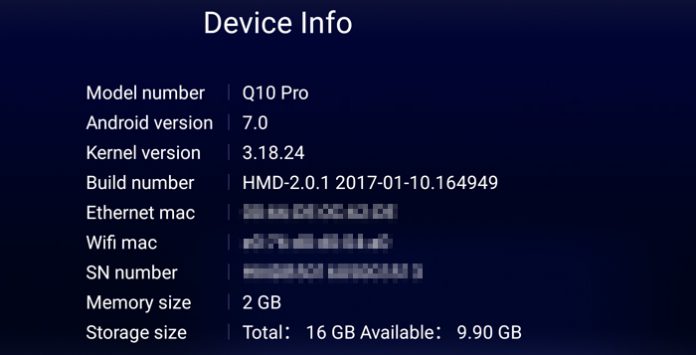 Thanks HiMedia for great support. Yup, here is the latest Android 7.0 firmware for HiMedia Q10 Pro – HMD-2.0.1 2017-01-10.164949 for you to download and install. As usual, new firmware fixed some issues, has some improvements and added some new stuffs. It might not solve all the previously reported issues but HiMedia is working there to fix them. The last HiMedia Q10 Pro Android 7 firmware is based on November. So HiMedia took 2 months to come out a new one. If Android 7 is not your cup of tea, you can always downgrade to Android 5.1 firmware. Yes, HiMedia continues to support both firmwares on HiMedia Q10 Pro and Q5 Pro. Isn’t that great?

Yeah!!! I discovered slow Wi-Fi AC connection on my HiMedia Q10 Pro Review, does this ‘Wifi handling capacity improved’ able to solve the slowness? Will let you know later… 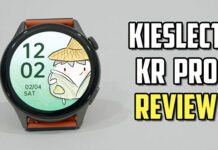 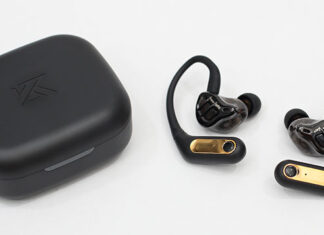