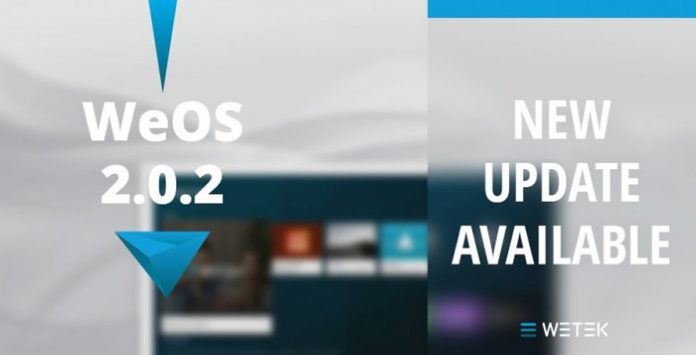 I have no doubt of WeTek continuously support. Yes, the latest WeOS 2.0.2 update is available for WeTek Play 2 and WeTek Hub. WeTek Core will get it later… Well, this WeOS 2.0.2 update is mainly for bugs fixes and system’s improvement too. As usual, just go to WeUpdate app from My Apps. Then select “On-line Update” to get the latest update. For those getting “Sorry, we are having some issues at the moment. Please try again later”, you can always download WeOS 2.0.2 package and install it manually. 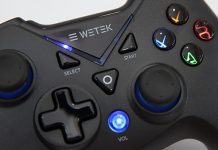 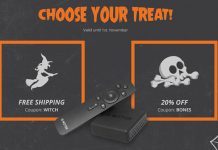 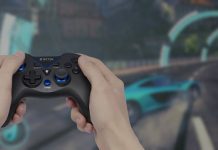 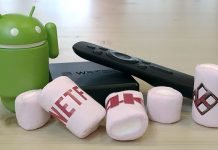 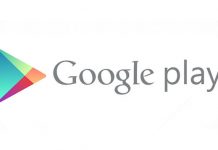 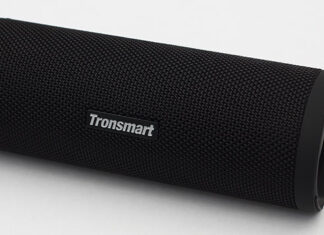 Jayce Ooi - January 22, 2021
0
To celebrate the New Year, Kingston Technology, a world leader in memory products and technology solutions, today announces the launch of the limited-edition 2021...