Introduction
“Warning, low battery. Err… Why did I forget to charge my mobile phone yesterday night?” Luckily, I have Monaco Mobile Phone Solar Charger with me. It is a solar battery charger. With it, you can charge your mobile phone like Samsung Galaxy S, Apple iPhone 4 or other portable devices like Apple iPad and iPod which don’t have replaceable battery. A nice backup battery for them. Just plug in the USB cable and connect to your phone. Your phone will be come alive again by getting power from it. For me, I use it to charge my HTC HD2 anytime and anywhere.

Package Contents
Monaco Mobile Phone Solar Charger comes in a simple white box. There are solar battery charger, USB charger, 2 USB cables (mini USB and 3.0 DC) and 2 USB adapters (mini USB and micro USB) included. No quick guide included though. But you won’t have problem to use it even without the guide. For Apple users, you need to get Apple dock connector to USB cable in order to use it.

Just plug in mini USB cable to solar battery charger. Then connect it to PC or USB charger to charge the solar battery charger itself. You will see red LED light when it is charging. Remove it after fully charged (the LED light is green now). Or leave it under bright sun and get charged by sunlight. For phone charging, plug in 3.0 DC USB cable + micro USB adapter to solar batter charger. Connect it to your phone. It will charge your phone then. Simple, right?

Monaco Mobile Phone Solar Charger requires around 7 to 8.5 hours to get fully charged by AC or USB. Due to cloudy weather lately, I only managed to get 4 hours bright sunlight in the afternoon. It should get charged around 50% based on the specifications. But it did not. It lasted 15 minutes only when connected to HTC HD2. There are no battery level indicator on solar battery charger. So I cannot get the charging percentage from it while charging via solar. Another thing that I found out, the LED light turns green under poor sunlight (not fully charged yet). And turn back to red when the sunlight becomes strong again. As for AC power charging, I managed to get around 3 hours usage from it. It charged HTC HD2 from 5% to 80% battery level on non operating and around 25% gain while operating by watching movie.

Conclusion
Monaco Mobile Phone Solar Charger is good as an emergency backup battery for your phone especially those phones like Apple iPhone 4 that don’t have replaceable battery. It is light and portable. I only wish that the solar battery charger can be charged in shorter time. And get replaced with a better solar panel.

Thanks WirelessGround.com again for the opportunity to review this product. Do check out Monaco Mobile Phone Solar Charger here. 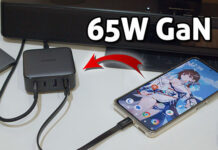 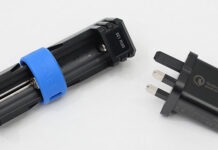 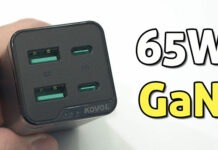 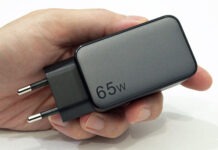 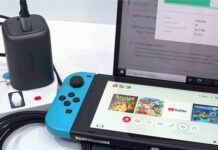 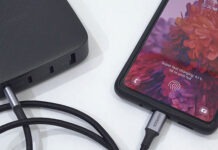 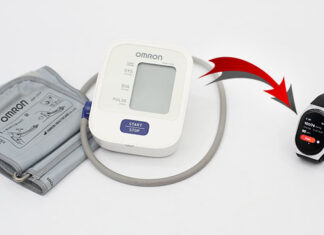