Introduction
There are lot of free video converter software out there. However, none of them that I tried able to convert m2ts file from Panasonic HDC-SD700 HD Camcorder. I guess this is the limitation of freeware. WinX HD Video Converter Deluxe is the HD video converter that I found working with m2ts file type. It supports Multi-track HD video M2TS, MKV, AVCHD, HDTV BDAV and MPEG-TS video sources. And convert them to both portable and console players, such as iPad, iPod, iPhone, Apple TV, PS3, PSP, Xbox, Zune, PDA, Blackberry, Nokia, Android, Zen, etc. Further more, it supports Multi-CPU and Hyper Threading to speed up converting process.

It is easy to convert m2ts videos into Full HD XviD avi. Just a few clicks and you are ready to go. It took around 2 minutes 30 seconds to convert 30 seconds 50p video. And 1 minute 20 seconds on 25fps 50i video. It also supports deinterlacing on 50i video. You won’t see any interlacing lines in the video when it turned on. Download above video outputs and play it with VLC Player to see the video quality.

The only issue that I found ~ it failed to encode sound into video with certain 50p videos.
Other than that, it is working well on converting video into HD video for PC and SD video on mobile phone. 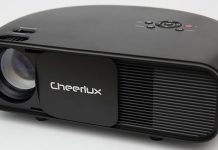 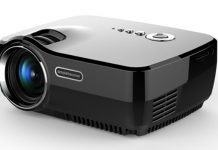