JayceOoi.com
Home Ramblings All Android devices should have unlocked bootloader!

Android is an open source platform. And I love it that way. Because I can enjoy latest and greatest Android OS version, features, enhancements, modifications, tweaks and hacks unofficially by 3rd party developers. Yes, you will get software update / firmware upgrade even official manufacturer stops supporting your Android devices. Just take Amazon Kindle Fire as example. Amazon did not update it for quite some time but I still can enjoy the latest Android 4.1.1 Jelly Bean on Kindle Fire. And plus lot of nice features like OTG, access to Google Play Store… Same apply to the legendary HTC HD2.

Luckily, there is a way to unlock HTC devices bootloader while keeping its warranty safe ~ S-OFF method. However, this S-OFF method does not come in easy because developers need to find a way to hack. For example, there is no public S-OFF HTC One X method since 6 months of HTC One X launch. And some HTC devices took a year to get S-OFF. So what is the point of getting HTC Android devices while you can’t enjoy all the root access / custom ROM benefits. Example, top reasons to root Samsung Galaxy S3.

In short, stay away from Android devices with locked bootloader and unlock it will void warranty. 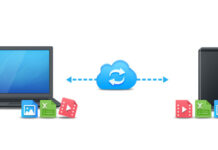 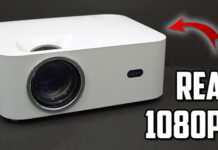 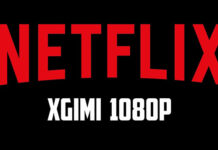 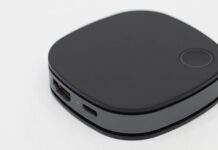 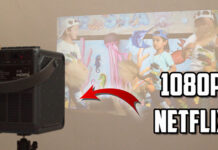 How to Get 1080p Full HD Netflix on Any Android TV Box & Projector? 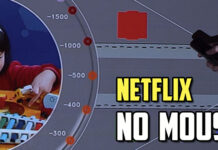 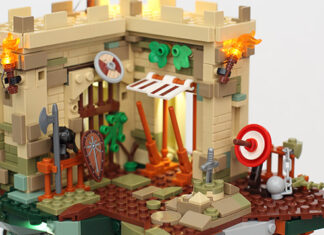