Samsung Galaxy S III 4.8″ HD Super AMOLED display is good to watch movie, music video, TV series… However, the placement of capacitive Menu and Back buttons are too low and easily being touched while playing video clips. So here is a quick tip and trick to disable capacitive Menu & Back buttons, Home button and touchscreen sensor. Workable on Samsung Galaxy S3 stock video player only though (other video player application like YouTube is not supported).

How to lock Samsung Galaxy S3 touchscreen & keys during video playback?
Simple, just press Power button. It will lock all of them. And press Power button again to unlock them. This feature is very useful as some of us might touch the screen or buttons accidentally during video playback. By the way, you can still adjust the volume while in lock mode. 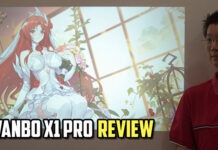 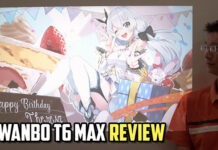 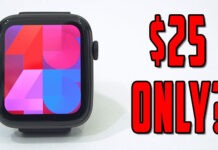 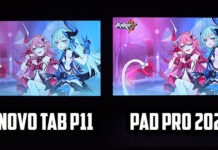 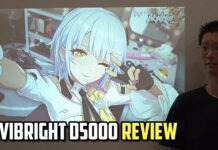 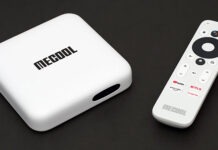